I am having a really hard time dealing with the fact that people are so easily offended this day in age that it’s made saying “Merry Christmas” a debatable topic. Christmas is all about the celebration of Jesus’ birth, it doesn’t even make sense to change it?! I don’t understand why there are so many people celebrating it that don’t even believe the meaning. Sure we’ve added Santa, and gifts, and lights and all sorts of fun things to the celebration but the whole purpose of Christmas IS INDEED JESUS’ BIRTH. Changing Merry Christmas to “Happy Holidays” is simply foolish. I shouldn’t have to further explain. It should be a first amendment right to say Merry Christmas no matter where you are whether you’re in passing, at work, or wherever you might be. If you don’t believe in Christmas then don’t say “Merry Christmas” but don’t try and sabotage and take away our celebration. Why is it that Christianity is being attacked? Schools are being forced to take town their nativity scenes. There’s a school in Nebraska that have banned candy canes because apparently J stands for Jesus. Schools are banning Christmas songs that refer to Jesus. Why are OUR religious beliefs being persecuted? Not once have I seen someone practicing their religion and felt so offended I wanted them to stop, nor have I allowed their practice to effect me in any way shape or form…why would it? The people in this county are always looking for a reason to celebrate whether the celebration actually applies to their religion, views, beliefs, ethnicity, etc. (Cinco de Mayo, St. Patrick’s Day…) I’m sure there are plenty more. Nobody seems to get offended that people are celebrating something they don’t have reason to but do anyways. What I’m trying to say, is that if you don’t believe in Jesus that is your choice. If you don’t want to say “Merry Christmas” that’s your choice. If you don’t want to put a nativity scene outside YOUR front door that’s your choice. But let other people make theirs. There’s nothing offensive about a person saying Merry Christmas. If they’re celebrating Christmas then they have every right to say it. He’s the reason for the season! That being said, Merry Christmas. 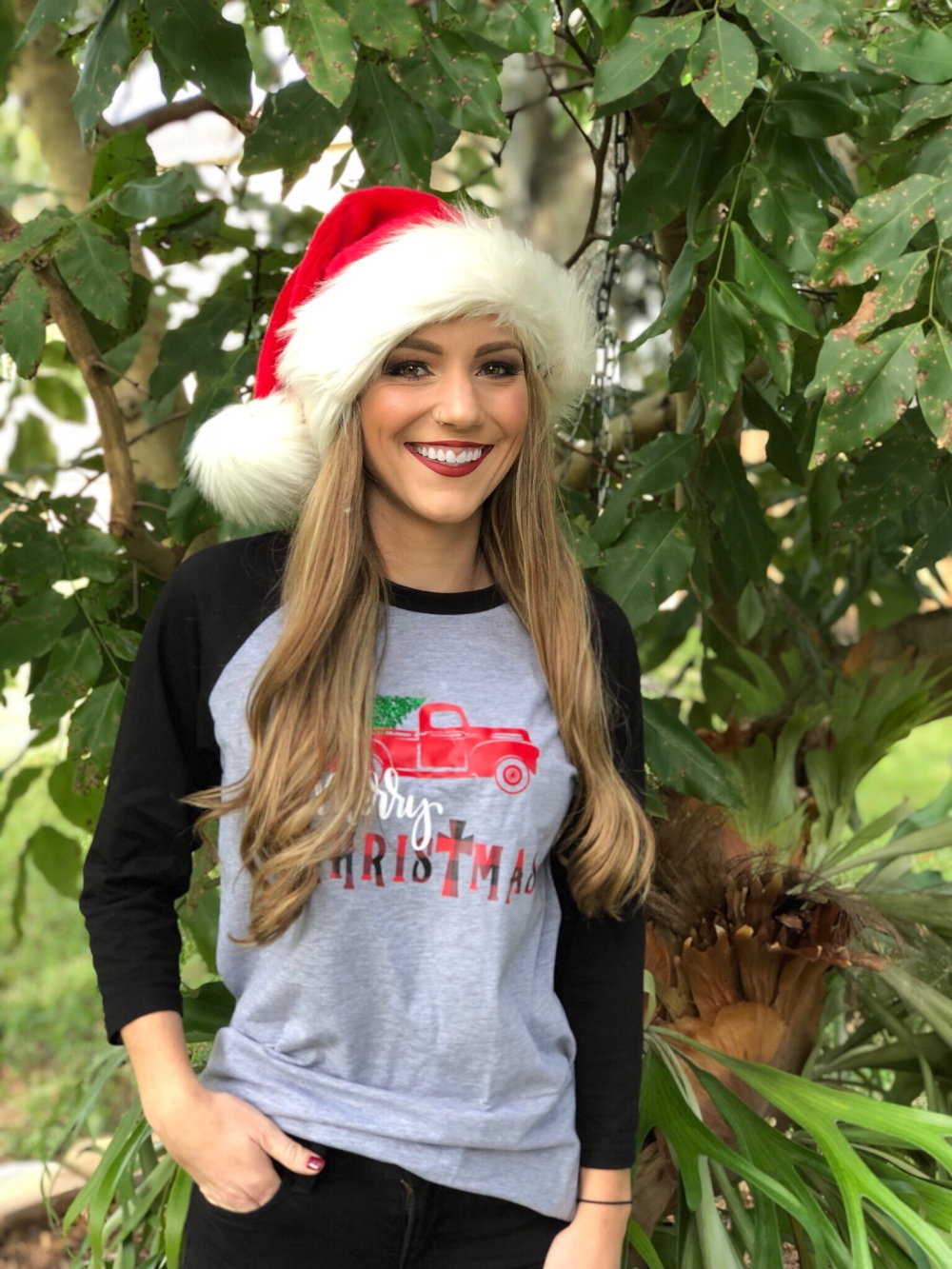